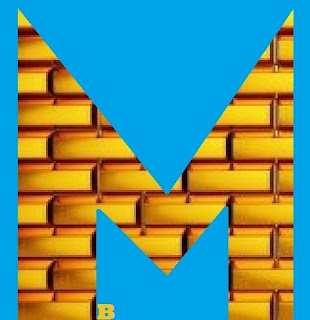 In India Buddhism, Christianity and Islam are a hated lot. Lot of research has been done in the recent past and there are definite clues to the problem. Buddhism was made a target by the then ‘enveloped mind' for Buddhism's opinion regarding the prevailing system. After Buddha, there came another great incarnation of compassion. He silently studied Buddhism in India. Jesus Christ lived in India. Here are  links pointing to the fact. 1 Jesus Lived in India  2 Jesus Lived in India
Buddhism did a lot over few centuries but same ‘enveloped minds’ and inhuman faces surfaced again. Buddhism was uprooted from India. Buddhism spread to other countries of the world. Many Buddhists including Meghvanshis fled from India and settled in other countries. Jesus Christ through his preaching successfully transformed the society he belonged to. Buddhism failed in India, but Christianity was a success story.
Prophet Mohammad, then observed principles of Christianity and used them for transformation of his own people. It was again a success story. The basic instruments were compassion and freedom from ‘enveloped mind’. It is obvious from holy Quran.
Christianity and Buddhism trust each other. There is a vast area where Christianity and Islam meet whole heartedly.
Can they have mutual trust on the land of India and work together for the less fortunate people in favor of whom they had come into existence.
Buddhism has returned to India in various forms via various routes and all of its forms are hated in India by Brahmins. Can this stop somewhere? Can the religion of Humanity prevail? Will any of the learned courts in the world ever address Religion of Humanity as ‘Religion’? We wait.

Email ThisBlogThis!Share to TwitterShare to FacebookShare to Pinterest
Labels: रचनात्मक