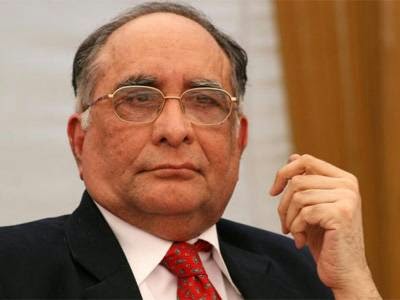 "I belong to the Parsi community and would have never thought of becoming the Chief Justice anywhere (else) in the world. It is only in India that it was possible due to the Constitution," said the CJI.

The judges should be acquainted with multiple fields of knowledge, which can help them in the court, he said.

Poverty was "a basic violation of human rights", he said, talking about the need to have a "balanced" society.

Email ThisBlogThis!Share to TwitterShare to FacebookShare to Pinterest
Labels: Freedom